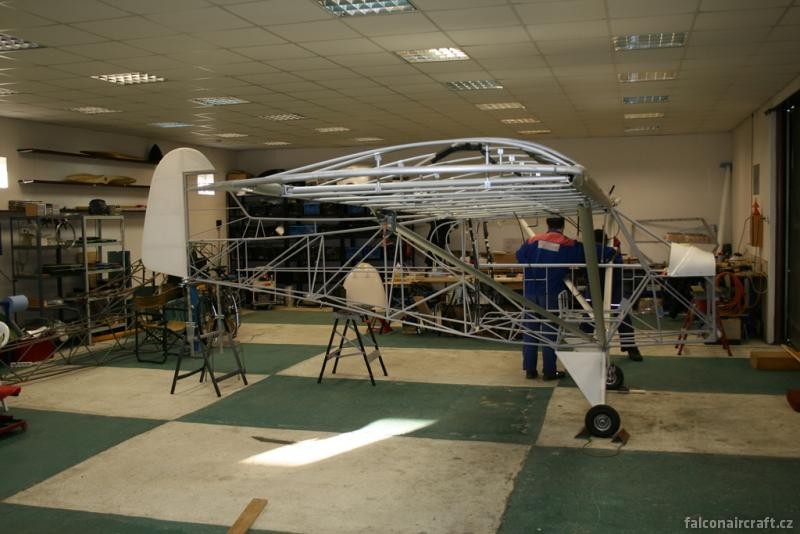 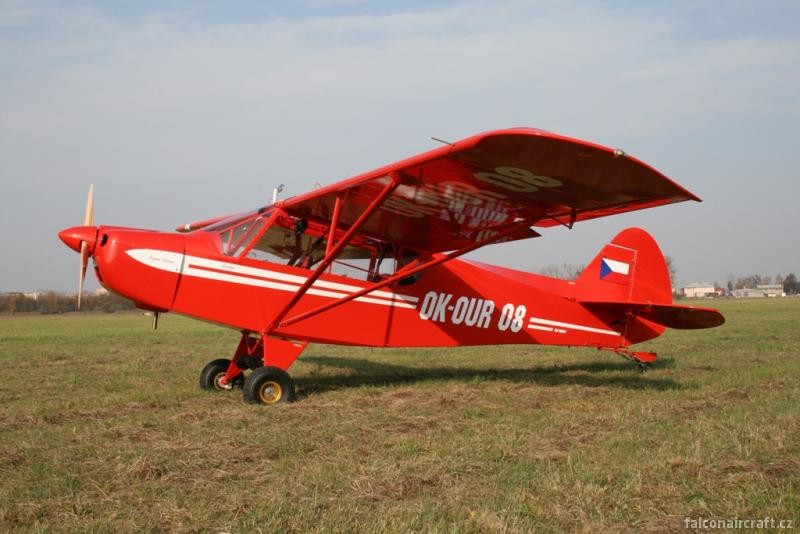 On October 1, we successfully flew the new Savage Super Classic aircraft. This aircraft was modified in our Aviation Studios from the original damaged Savage Classic aircraft in cooperation with the manufacturer Zlin Aviation from Napajedel http://www.zlinaero.com The aim of this project was to produce a new durable ULM towing aircraft while maintaining the original (STOL) parameters of Savage, for operation in a club environment, ie. so that even the AK boys can tow the gliders with it. 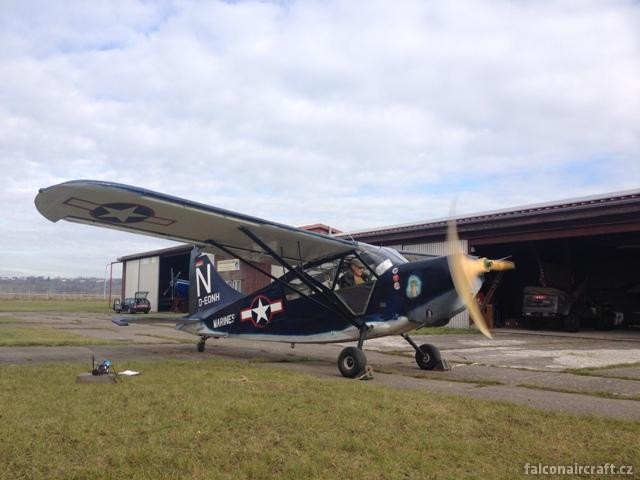 On Friday, we flew a Vultee Stinson L5 Sentinel from Germany, desperately flooded with refugees. But the weather was good, attack, despite a few minor technical problems at the beginning, we flew this historic machine to Pilsen-Lín before sunset ... General George Patton also flew with this type during a tour of the battlefield or tactical visits to his combat units. It is a pity that there are only a few pieces of these aircraft left in Europe. 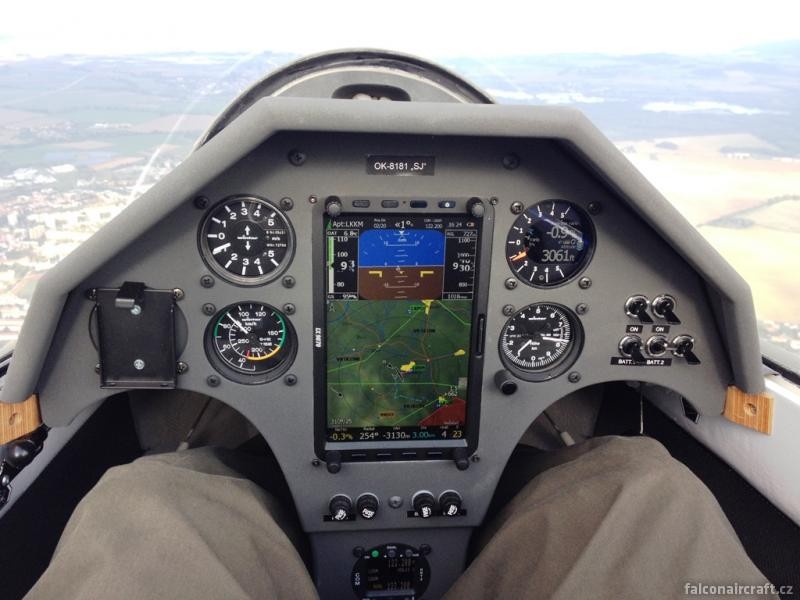 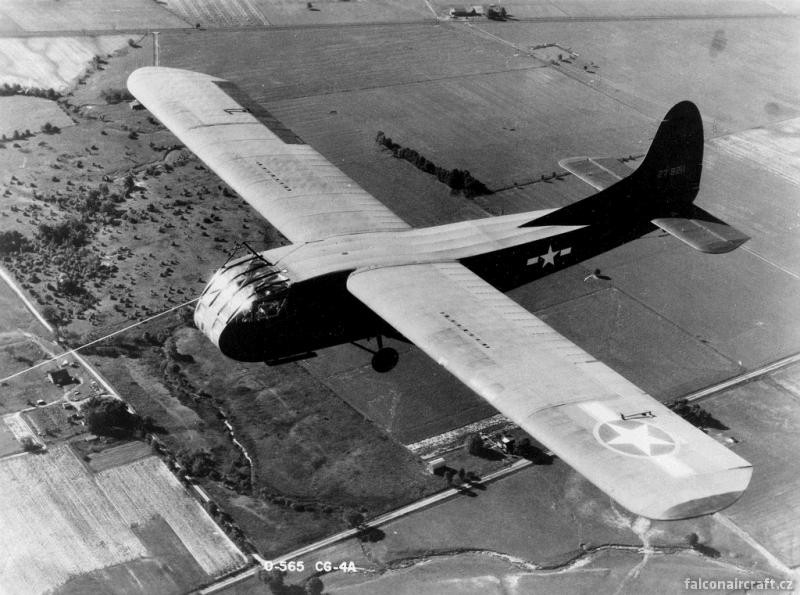 the year is 1942, the red army and the Soviet people heroically defend themselves against the German occupiers. Joseph Stalin is pushing the Allies to open a second front that would cause German forces to flow westward, relieving tired Russian defenders of their difficult daily task, fighting the enemy hard every inch of their country, but Winston Churchill will tell him for another two years: no, we are not ready, Josife… This will not change until June 6, 1944 in the so-called DAY - D